Omega-3 fatty acids are being increasingly recognized as important dietary components for maintaining health. The strongest and most established body of science for marine omega-3 fatty acids (EPA & DHA) is in relation to cardiovascular health. The cardiovascular benefits of omega-3’s has prompted the American Heart Association to recommend consumption of omega-3 fatty acids, which may in turn have fueled the search for the molecular and cellular mechanisms by which omega-3’s affect health and disease. This work has led to a large body of scientific evidence 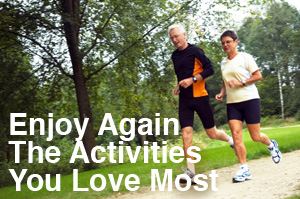 which suggests that these dietary lipids modulate numerous processes, including brain and visual development, inflammatory reactions, thrombosis and carcinogenesis. Both omega-3 and omega-6 fatty acids are essential to human health, and ideally there should be 2-4 times more omega-6 than omega-3 in the diet. The typical American diet tends to contain 14 – 25 times more omega-6 fatty acids than omega-3 fatty acids, and many researchers believe this imbalance is a significant factor in the rising rate of inflammatory disorders in the United States. Inflammation is part of the body’s immediate response to infection or injury, but uncontrolled inflammation plays an important role in the pathology of diseases such as asthma, rheumatoid arthritis and atherosclerosis.

When cells are stimulated, arachidonic acid is released from the cell membrane and is transformed into powerful cellular mediators of inflammation such as thromboxanes, prostaglandins and leukotrienes. Dietary omega-3’s compete with omega-6 fatty acids for inclusion in cell membranes, and thus when present in ideal quantities, can diminish the release of arachidonic acid by external stimuli The modulating effects of omega-3’s are not comparable to the effects of powerful pharmacologic agents, but create a gentle shift in inflammatory mediator production, toward a lessened reactivity against environmental stimuli.

Rosehip powder is widely known as a source of Vitamin C, but only recently has its anti-inflammatory properties been recognized as beneficial to the treatment of arthritic inflammation. The mechanism of action is believed to be a combination of anti-inflammatory and anti-oxidative processes attributable to the vitamins, carotenoids and galactolipids found in the product. Clinical studies involving more than 400 participants, have demonstrated that rosehip powder is able to soothe joints and improve flexibility and mobility, with no known side effects. Studies conducted on a specific brand of rosehips claim a reduction in pain in more than 80% of participants after 3 weeks of use. The subjects continued use of pain-killers and anti-inflammatory drugs was reported to decrease by 40 – 50%. 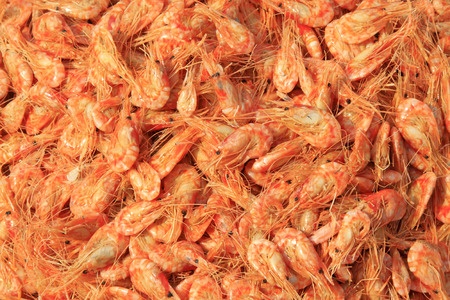 Krill, a shrimp-like crustacean found in all oceans, is arguably the most successful species on earth, having adapted itself to survive in the ultra-cold Antarctic Ocean. Recently, nutritional companies have discovered ways to extract pure oil from Antarctic krill, rich in phospholipids, omega-3 fatty acids, and anti-oxidants. Krill Oil provides the same benefits derived from fish oil supplements, but has the added advantage that the omega-3’s are attached to the phospholipids, making them more bioavailable. Krill oil is also an excellent source of astaxanthin, a powerful anti-oxidant that inhibits inflammation by neutralizing free radicals.

BCII is a natural hydrolyzed type II collagen derived from chicken sternum collagen. It provides a complex matrix of elements that include collagen type II proteins (60%), chondroitin sulfate (20%), and hyaluronic acid (10%). There are 14 different types of collagen found in the human body, but type II collagen is the most abundant in the joint matrix. Because BCII is hydrolyzed and denatured to low molecular weight compounds, it is better absorbed and more bioavailable after an oral dose. At peak absorption ( 6 hrs), BCII levels are 300% greater than type I collagen. In clinical studies on chronic OA patients, significant improvements in pain, stiffness, range of motion and overall quality of life were demonstrated.

French maritime pine bark has been known for centuries for its healing properties, but only in the last 50 years has the key component, oligomeric proanthocyanidin (OPC), been identified and characterized as an aggressive anti-oxidant.

OmniFlex™ has been scientifically formulated and includes five powerful joint supplements in each dose:

– Developed for the classic symptoms of osteoarthritis. 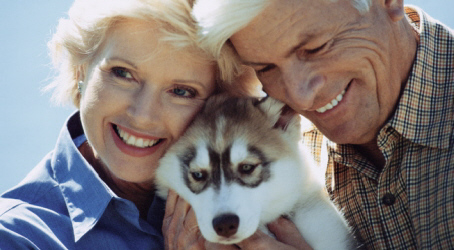